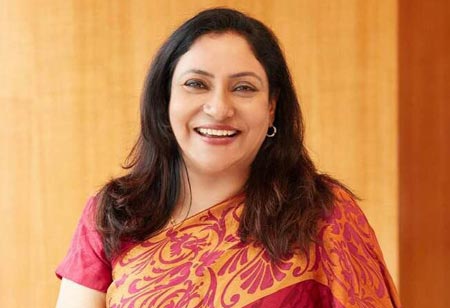 A strong woman presence in the banking sector in India, Jaya brings over two decades of experience of leading functions like Financial Services, M&A, Risk Management, Outsourcing Advisory, and Technology.

Rural India’s Rise as a Connectivity Major and its Impact on the Evolution of FinTech
With the emergence of digitization and affordable internet connectivity, the rural India which is previously considered impenetrable has now opened up in the throes of disruption. At the heart of this welcome transformation is India’s rapidly growing fintech sector, valued at an est. $2.4 billion in 2020.

Home to nearly 70 percent people, India’s villages have shown tremendous promise. However, from a financial services point of view, their growth is plagued by persistent problems lack of infra structural landscape and adequate financial facilities. Such problems are not unique to rural India. Urban India too faces pockets of inconsistencies in terms of connectivity, service quality and access to financial education. But on the account of glaring socioeconomic challenges, these gaps appear startling, snowballing into larger complexities due to:

•Seasonal income- The essence of rural India is its large farming communities, characterized by seasonal income and it impedes access to credit from financial institutions

•Fluctuating liquidity- It is well known that rural India tends to invest their gains in hard assets, like real estate or gold, and not much in financial assets. Spending patterns too are sporadic, and correlated to shortterm gains/losses, thereby impacting liquidity

As a result, financial inclusion has been notably lower in rural India than in urban India.

Digital for Inclusion
But this scenario is changing While telephony progressed organically to smartphones in the cities, rural India has seen technological leapfrogging directly to mobile phones and now to smartphones.

Stiff competition among telcos has led to affordable data for first time online users. Barring a few remote areas, this inexpensive data has catapulted rural fintech adoption. Government programs like the Bharat Broadband for Gram Panchayats too have helped.

In parallel, initiatives by global conglomerates, like Google’s Internet Saathi program in colla boration with Tata Trusts that aims to connect over 300,000 Indian villages with focus on women are enabling faster transformation. Interestingly, such engagements both enhance the lifestyle of the rural population, and also serve as strategic investments for companies themselves.

The push for financial literacy from the government has been loud, and it has resonated well with rural India

All these initiatives provide FinTech the required tailwinds. Behavioural aspects, on the other hand, pose more of a challenge. The push for financial literacy from the government has been loud, and it has resonated well with rural India. However, it might just take some more time for them to trust an app more than a branch manager and be more vigilant on frauds. Nevertheless, initiatives like the India Post Office Development Program, to encourage savings and deliver services, have been a step in the right direction.

The Future of FinTech
Financial inclusion has been unidirectional in the past, with focus on replicating the branch setup through concepts like ‘tablet/doorstep banking’ wherein banking officials/correspondents take the ‘branch’ with them to the customers’ doorstep. However, this needs to progress to self-service /self-reliant banking. Several factors are working in favour:

JAM model: The government model of leveraging the Jandhan, Aadhar, Mobile trinity shows great promise, prompting the rise of self-service mobile banking. Indeed, direct transfer of funds from the government to millions of Indians amidst the pandemic is an initiative of a scale never seen before. 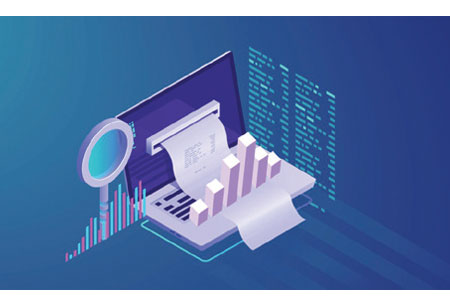 Changing mindset:While the older generation - rural or even urban may still view technology with suspicion, the younger generation ‘Digital natives’ who now make the bulk of rural India, are rapidly embracing fintech.

Support for poor connectivity: Given that a substantial portion of rural India still has no 4G access, fintech players are developing apps that can work on feature phones (using USSD), offline or under high latency scenarios, with save-and-resume capabilities. While tech players are rolling out ‘lite’ version apps for less connected customers, OEMs are also playing their part, notable examples being Android Go for cheaper smartphones with low memory, and cost-effective Android One phones.

India’s villages will continue to enjoy the benefits of government attention and private sector competition. The COVID-19 pandemic drove home the realization that remote working would be more than just a passing trend. Rural youth can soon find more opportunities within their localities, enabled by consistent, fast and affordable internet. Government programs, like Make in India, have spurred the creation of fintech applications that can connect the producer and consumer segments digitally, leading to consistent, unlimited and universal market access.
Current Issue