Need for a Safe Haven for Businesses 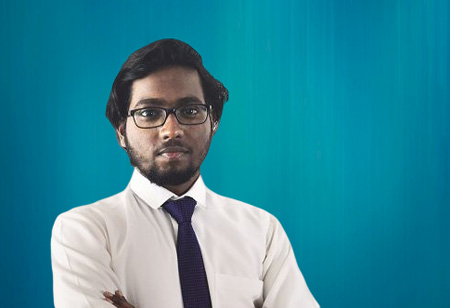 Accelerated digital innovation is a double-edged sword that cuts the cybersecurity landscape along its swing. Companies rapidly pursuing digital transformation to compete, are only getting more vulnerable to cyber disruption and theft. The problem is that cyber criminals are innovating in lockstep or, in some cases, at a greater rate. One of the most disturbing reports of 2018 indicated that cyber criminals had graduated from hacking software to hacking the computer hardware in global supply chains. By end of the year, the technology industry continued to debate the validity of a mainstream media report of widespread, malicious chips. (“Feasible maybe, not practical,”

one CEO remarked.) While the report would represent the most significant hardware exploit to date, it would not be the first-nor probably the last. Compromised hardware can be very difficult to detect, and the implications for such advances as IoT could be dramatic. Meanwhile, the cyber battle continues at the software level, where attacks also became more sophisticated in 2018. Both hardware and software will continue to draw fire from malicious actors in 2019.

For every major new technology being deployed in the business world, from artificial intelligence (AI) to distributed ledger technology (DLT) to the Internet of Things (IoT), corresponding exploits and malware are being pushed into production in the world of cybercrime-with data poisoning, cryptojacking, and malicious chips among the latest to emerge.

More so, As the move to anytime, anywhere mobile access to anything continues apace, authentication attacks will also increase. And, as methods of verifying mobile user identities evolve, from passwords to fingerprints, faces, and behavioral biometrics (e.g., how a particular user typically handles their phone and its features), attackers will keep looking for implementation flaws to exploit. Evolving authentication techniques may not have inherent vulnerabilities, but they could be open to attack if poorly configured. Recent research indicates possible exploits of fingerprint authentication using AI-generated synthetic fingerprints.

There are several such vulnerabilities and its appropriate solutions in the market. In this edition we throw light on those solution providers who are hell bent on making the world a safer place to conduct business.

Do let us know what you think .