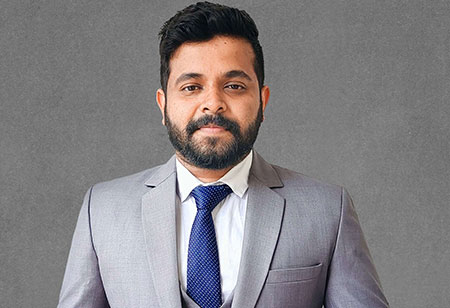 The Internet of Things (IoT) today can be defined as the increasingly sophisticated ecosystems of online, connected devices we share our world with. Sharing is a keyword here. From home automation to monitoring of vitals, IoT has propelled us to take that next step in trusting technologies. It, in turn, calls for more regulations and standardizations in the industry. In order to secure consumer IoT devices, the Telecommunication Engineering

Center (TEC), under the Department of Telecommunications, Ministry of Communications, has announced specific codes of practice as a baseline requirement aligned with global standards and best practices.

According to the code of practice, the IoT devices must undergo mandatory testing & certification before their sale, import, or use in India, in compliance with the MTCTE guidelines issued by the Department of Telecommunications (DoT), Government of India under the Indian Telegraph (Amendment) Rules, 2017. The regulators also point out the fact that the certified devices may also become vulnerable after deployment due to new vulnerabilities being discovered. To address such issues, they propose a central mechanism like a National Trust Center(NTC), which will ensure the registration of certified devices, enabling users and networks to distinguish the good from the potentially rogue ones. The repository may also be used to record vulnerabilities discovered in the certified devices to provide a mechanism of continuous improvement in the safety and security of the devices and the networks.

As per the projections, there could be 26.4 billion IoT devices in service globally by 2026. Out of this, approximately 20 percent will be on cellular technologies. In such an explosive market scenario, standardization and certification will positively impact the market.