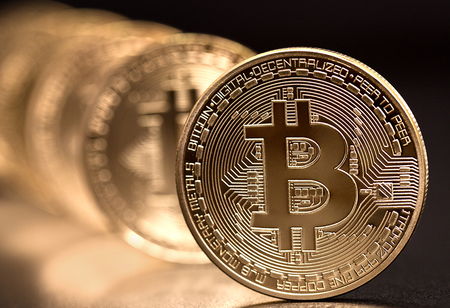 The free fall dents the expectations that Bitcoin is about to become a mainstream investment and payments vehicle. Major global organizations including BNY Mellon, BlackRock Inc and Mastercard Inc had recently backed cryptocurrencies while globally leading startups like Tesla Inc, Square Inc and MicroStrategy Inc had invested in bitcoin.

Tesla recently announced its purchase of $1.5 billion worth of the cryptocurrency.

Other cryptocurrencies also witnessed a dip in value. For instance, ether, the coin of the ethereum blockchain network, lost 8.88 percent in value to hit $1,329.46 on Sunday, losing $129.57 from its previous close.

In India, the rate of bitcoin stands at Rs. 34,01,341.03. The union government, however, is planning to accept the proposal to impose 18 percent goods and services tax (GST) on bitcoin transactions. According to reports, the Central Economic Intelligence Bureau (CEIB), an arm of the finance ministry, has submitted a proposal to the Central Board of Indirect Taxes & Customs (CBIC), that the government could be able to collect Rs 7,200 crore annually as bitcoins trading tax in the country. The amount is estimated to be around Rs 40,000 crore annually.