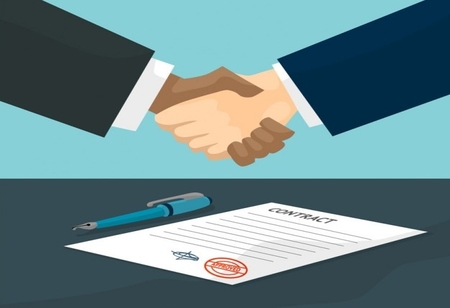 Carlyle Group will accept a 25% stake in Bharti Airtel Ltd.’s data centre business, its third investment in India in two months. The private equity firm will pay approximately $235 million for the holding in Nxtra Data Ltd., fixing the enterprise valuation of Sunil Mittal-controlled carrier’s subsidiary at $1.2 billion, according to an exchange filing. This arrangement is subject to regulatory approvals, including from the Competition Commission of India.

After the transaction, Bharti Airtel will hold 75% stake in Nxtra, which offers data centre services to startups and small and medium enterprises and governments. Nxtra will utilize the proceeds to scale up its infrastructure and offerings across the country, the filing said.

This is Carlyle Group’s third investment in two months. In May, it had agreed to buy a stake in SeQuent Scientific Ltd., followed by a 20% holding in Ajay Piramal’s pharmaceutical business, Piramal Pharma Ltd. in June.

“Rapid digitisation has opened up a massive growth opportunity for data centres in India and we plan to accelerate our investments to become a major player in this segment,” Gopal Vittal, managing director and chief executive officer (India and South Asia) at Bharti Airtel, said in the filing.

According to Neeraj Bharadwaj, managing director of the Carlyle Asia Partners advisory team, India is positioning to become one of the largest markets in the world for digital services. And Bharti Airtel is well positioned to leverage the potential growth of data centres in India.