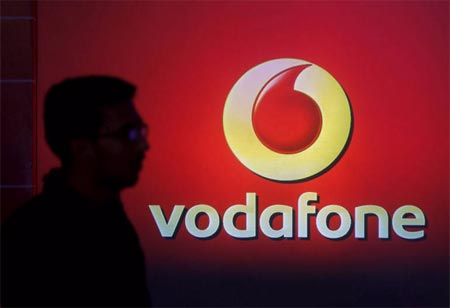 Google is vying an investment in Vodafone’s India business in a move that could pit the US internet group in a battle against Facebook for the world’s fastest-growing mobile market, CIO Insider reported, citing people familiar with the matter.

Google was considering buying stake of about 5% in Vodafone Idea, a partnership between the UK telecoms company and Aditya Birla Group that has

been under severe financial strain, the report said.

In the past weeks, Reliance Industries’ Jio — owned by Asia’s richest man Mukesh Ambani — has secured over $10 billion in investment from Facebook and private equity groups including KKR, General Atlantic, Vista Equity Partners and Silver Lake.

On Tuesday, Bharti Airtel’s parent raised $1.1 billion in a share sale after the company’s stock price hit an all-time high.

On Thursday, various sources reported that Google parent firm, Alphabet had also held talks about acquiring a stake in Reliance Jio – owned by Reliance Industries -- but has fallen short behind other investors like Facebook in securing a deal. By purchasing stake in Vodafone Idea, Google would pit against Facebook and an increasingly dominant Jio, but the company could also make multiple investments in India.

Vodafone Idea has a market valuation of only Rs 16,724 crore as on Thursday as compared to the valuation of Reliance Jio of USD 65 billion (INR 4.87 trillion).

Analysts said the transaction will be a lifeline deal for Vodafone Idea which has been ordered by the Supreme Court to pay Rs 53,000 crore adjusted gross.

Amazon ties up with Startup India to boost e-commerce exports