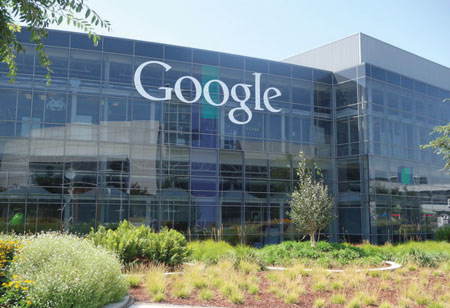 The US Supreme Court passed a verdict in favor of Google regarding a long-running multi-billion dollar copyright dispute against Oracle over Java on Android. With 6-2 in favor of the plaintiffs, the court overturned the appeals of the previous ruling and it was found that Google's use of the API enabled programmers to build new computing fronts using a familiar programming language. As a result, Google's decisions were determined to be in favor of interoperability.

According to Oracle, Google extracted about 12,000 lines of code from Sun Microsystems' Java API, which alleged Google for copyright violation. After Oracle purchased the company, it then implied that Google is accountable for about $9 billion for using the technology.

However, the court noted that Google used about 11,500 lines of Oracle Java code, which was just 0.4 percent of the Java code. The four-tenths of a percent was considered a fair use under the country's copyright, as it was used to build Android in an entirely new and transformative code.

According to the details by Justice Stephen Gerald Breyer who wrote for the court, recounting the case's decade-long history. It was noted that Sun Microsystems, which had developed the Java programming language, was later purchased by Oracle. Java, on the other hand, was designed specifically for use on desktop and notebook computers. Soon after purchasing Android, Google started negotiations with Sun about licensing the entire Java platform for the new Smartphone technology.

Google’s intention was to use the common Java code as an open-source project that anybody could use for free, however, Sun Microsystems disagreed to it. Ultimately the two firms could not come to terms. Later Google set out to create its own platform, relying on only a small portion of the Java code.

Breyer’s details also stated that the copyright law's aim is to ‘stimulate imagination for public lighting’, not only to protect new inventions and technologies. In this scenario, Google has developed a modern programming code that is available on all platforms and provides programmers with a highly imaginative and groundbreaking tool for the mobile world.
The creative progress is the fundamental contractual purpose of copyright itself.