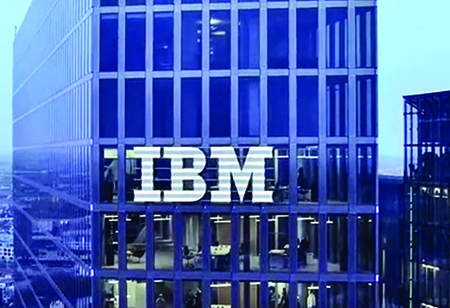 The global tech major, IBM is all set to bolster its hybrid cloud growth strategy to drive digital transformation for clients by acquiring TruQua Enterprises, LLC, an IT services and consulting SAP development partner. The companies have already reached an agreement for the acquisition for an undisclosed amount. The US-based company specializes in delivering finance and analytics solutions to Fortune 500 companies.

IBM had also recently announced the launch of a set of data and automation updates to its hybrid cloud software portfolio.

With the new deal, IBM is poised to widen its consulting expertise and capabilities to help clients implement SAP solutions, including the latest generation of SAP's ERP business suite.

“We are incredibly excited to join the IBM family. TruQua's 'Smart, Driven and Nice' consultants will be able to quickly add to IBM's already strong capabilities in the finance and analytics space,” commented Scott Cairncross, TruQua’s co-founder.

Over the years, IBM has completed more than 5,500 successful SAP projects and helped more than 400 businesses transform their enterprise systems with SAP S/4HANA. In June, IBM had announced the next evolution of its partnership with SAP, unveiling new industry offerings.

IBM had also recently announced the launch of a set of data and automation updates to its hybrid cloud software portfolio. With the new update, the company bolstered its IBM Cloud Pak for Data and Cloud Pak for Automation, promising integrated data & AI capabilities that run on Red Hat OpenShift. The company had claimed that the new stack is designed to better manage and automate data-intensive processes by coupling the intelligence of Watson AI in hybrid cloud environments.