IBM Decides To Sell Some Of Their Software Products To HCL 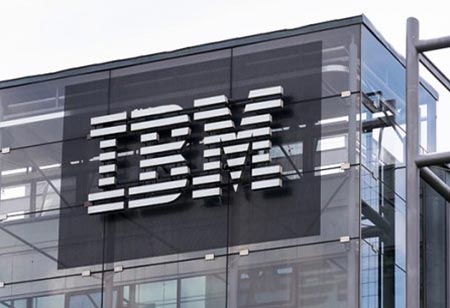 Bengaluru, India – December 12, 2019: International Business Machines (IBM) has decided to sell a portion of their software services to HCL Technologies for $ 1.80billion. The deal is expected to close soon and addresses a probable market of more than $50 billion.

IBM is ready to sell a total number of seven software products which contain its protected device management process, market automation product Unica and work stream alliance product association. Both IBM and HCL have maintained a long partnership of five of the products, out of that two of them are central to the number of enterprise digital work department that have invested in Notes, Domain , Connections .

“The products we are acquiring are in large growing market areas like security, marketing and commerce, which are strategic segments for HCL. Many of these products are well regarded by clients and positioned in the top quadrant by industry analysts,” HCL president and CEO C Vijayakumar said in a statement. “The large-scale deployments of these products provide us with a great opportunity to reach and serve thousands of global enterprises across a wide range of industries and markets." He said.

IBM is one of the multinational information technology service providers which is from United States that produce and sells software, computer hardware, infrastructure facilities and accessing services. It is considered as one of the biggest Information Technologies all over the world. It has made many innovations and inventions which improved the technologies of the business. IBM was incorporated in 1911 and it was first called as Computing Tabulating Recording Company. On the other side HCL Technology is also a leading information technology service company that helps the global enterprises re-imagine and transform through digital technology information. The company was started in the year 1991 and named as HCL Overseas limited.

IBM's software, which has reduced earlier, also balanced on its latest quarterly revenue. The revenue from the software services of HCL has increased up to 21 % that is up to 87.11 billion rupees, which helps to improve the company to overcome its second-quarter turnover.