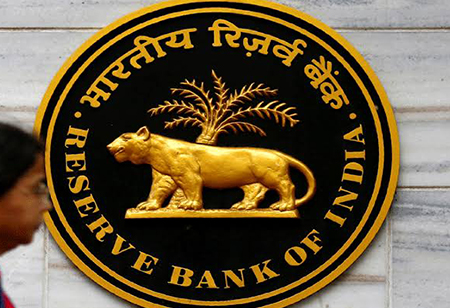 Biscuit-maker Britannia IndustriesNSE -0.18 % announced an interim dividend of Rs 35 per share for the financial year 2019-20, ahead of its March quarter earnings announcement.

The maker of Tiger and Good Day biscuits is likely to post single-digit profit growth in the quarter ended March, as it was partially marred by the rise in raw material prices, outbreak of coronavirus pandemic amid consumption slowdown.

Brokerage firm Edelweiss Securities sees 1.6 per cent year-on-year (YoY) rise in profit after tax on 6.9 per cent fall in revenues. It also projects 10.10 per cent dip in EBITDA in Q4FY20.

“We expect Britannia to post volume dip of around 8 per cent YoY on consumption slowdown,” the brokerage house said while adding there is some inflationary trend in raw material prices which will lead to gross margin compression of 80 basis points.

HDFC Securities believes that Britannia may report 9.5 per cent rise in net profit, while net sales and EBITDA may contract by 2 per cent and 4 per cent YoY, respectively.

Britannia Industries Limited is an Indian food-products corporation. Founded in 1892 and headquartered in Kolkata, it is one of India's oldest existing companies. It is now part of the Wadia Group headed by Nusli Wadia. The company sells its Britannia and Tiger brands of biscuits, breads and dairy products throughout India and in more than 60 countries across the world. Beginning with the circumstances of its takeover by the Wadia group in the early 1990s, the company has been mired in several controversies connected to its management. However, it enjoys a large market share and is exceedingly profitable.

The company's principal activity is the manufacture and sale of biscuits, bread, rusk, cakes and dairy products. Between 1998 and 2001, the company's sales grew at a compound annual rate of 16% against the market, and operating profits reached 18 percent. More recently, the company has been growing at 27% a year, compared to the industry's growth rate of 20%. At present, 90% of Britannia's annual revenue of Rs 22 billion comes from biscuits.

Britannia is one of India's 100 Most Trusted brands listed in The Brand Trust Report. Britannia has an estimated market share of 38%.