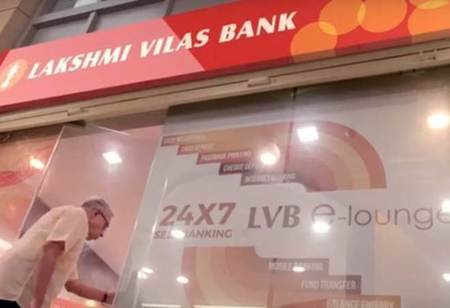 Bengaluru, India – 11 March, 2020: Having its capital adequacy marked well below the minimum value, Lakshmi Vilas Bank (LVB) approached the Reserve Bank of India with a plan to raise an amount worth Rs 1,800-2,200 crore. The bank intends to obtain the fund from overseas investors by selling 49-60 percent of its stake, said sources.

“We have decided to give up a controlling stake to a long term investor. The bank has been witnessing a limit in its capital, and is trying our best to get one investor on board at the earliest,” said S Sunder,

For the past few days, concerns centered on the private sector lender’s financial position are in limelight following the crisis hit at Yes Bank. Experts revealed that LVB’s capital adequacy ratio projected at 3.46 percent against the standard minimum of 9 percent. In the previous two years, the bank had raised equity of Rs 1,430 crore and planned to enter a merger with Indiabulls Housing Finance, which the RBI overturned in October without pointing any specific reason.

Talks about Singapore based DBS showing interest in the bank and approaching the RBI directly has been around lately. Overseas investors are allowed only to invest upto 49 percent over the automatic route, sans prior approval from the government or the central bank. Experts pointed out that there is a five year lock-in period for long-term investors.

As per the latest update, the share of LVB escalated nearly 5 percent after Kotak Mahindra Bank entered the race to acquire major stake in the company. After submitting a proposal for LVB to the RBI, Kotak Mahindra has held discussions with other interested parties as well.