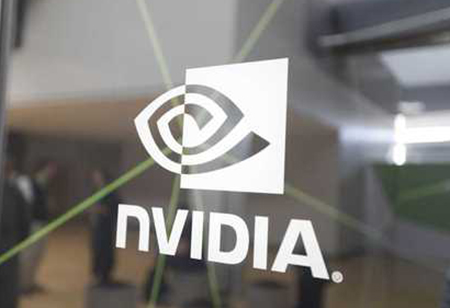 Graphics giant Nvidia has announced its plans to acquire Cumulus Networks, a data centre networking specialist. Nvidia’s acquisition of Cumulus is expected to bolster its networking software capabilities, right after its USD 7 billion acquisition of Mellanox.

The two companies has not disclosed the price of acquisition, however given that Cumulus had raised USD 134 billion since it was founded in 2010.

“Nvidia can establish and advance the entire networking stack that encompasses chips and systems to software, using the potential of Cumulus.

This includes analytics like Cumulus NetQ, which is ensured to deliver highest performance and value to customers,” wrote Amit Katz, Vice President Ethernet Switch at Mellanox in a blog post. He also added that the open networking platform, in ways, allows enterprise as well as cloud-scale data centres a major control upon operations.

Cumulus states that the company has 1800 plus customers, including 30 percent of the Fortune 50. The California-based company claims to support more than 100 hardware platforms using its operating system for network switches called Cumulus Linux.

“The revolutionary Nvidia Mellanox Spectrum switches we present are already in trade with Cumulus Linux and SONiC. SONiC, an open source offering of Microsoft’s Azure cloud, is also managed through the Open Compute Project,” Katz said. The two companies had worked together to build DENT, a distributed sophisticated Linux software framework for the WAN edge, as well as the Onyx operating system.

Both Mellanox and Cumulus in its stable is able to provide Nvidia virtually the entire tools required to help enterprises and cloud providers build high-performance computing and AI workloads, reports TechCrunch. Nvidia’s approach for accelerated computing using both the hardware and software goes deeper in for networking software with the help of Cumulus.

Katz concluded that the ability to innovate across various technology stacks enables them in delivering high performance at scale for increased, software-defined data centre.