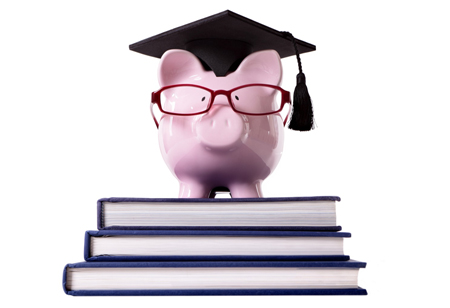 Leap, an indigenous overseas education startup pools $17 million in a Series B funding round led by Singapore-based Jungle Ventures. Owl Ventures and Sequoia Capital India also took part in the round.

The new funding is said to make its way within a year after Leap raised $5.5 million out of Sequoia Capital India and others taking the current total capital of $22.5 million.

Leaps considers using these funds to plant its saplings globally, build its product capabilities, and double its team to 200 employees and to also handle international student insurance as well as offering them credit cards through its tie-ups with banking partners abroad.

The idea of bringing such a company to life was by two individuals namely Vaibhav Singh and Arnav Kumar in the year 2019. The company functions as a dollar loan provider to Indian students seeking education opportunities in the United States, Canada, UK and Australia with nil collateral.

“The pandemic paved the way for the company to build offerings that cater to the piled-up demands of last year, since a large number of students deferred their international education plans”, said Vaibhav.

Taking into account last year’s reports, the company exclaimed that about 20,000 students had utilized its products. This year it plans to increase this by seven fold and cross $10 million in revenue.

“The pandemic paved the way for the company to build offerings that cater to the piled-up demands of last year, since a large number of students deferred their international education plans”, said Vaibhav.

“There’s an ever growing demand, which is helpful to us. The period allowed us to create all of what is now. Ultimately, we are prepared for hyper scale in the next 24 months,” he added.
To state a few, counseling, visa assistance, test preparations and similar financial products are among the services it offers.

In the education loan market, Leap competes with banks and non-banks, IDP education in the counseling segment and Remitly which is a cross border remittance platform.

“Currently a definite need exists for a one-stop, global student mobility platform, the value chain is fragmented and a student has to interact with several entities in their study abroad journey and Leap’s solution fills in all those gaps at once”, commented Amit Patel, Managing Director, Owl Ventures, San Francisco.