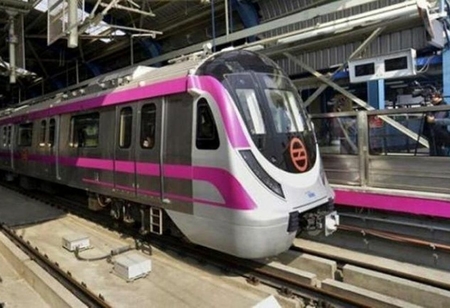 Talking through a video conference, the Prime Minister termed the event as an endeavor to make urban development future ready. He said preparing the country for future needs is an important responsibility of governance. He lamented the fact that a few decades ago, when the demand of urbanization was felt, there was not much attention given to the needs of the future, half-hearted work was done and confusion persisted. PM Modi explained that way modern thinking says that urbanization should not be seen as a challenge but used as an opportunity to build better infrastructure in the country, an opportunity through which we can enhance Ease of Living.

PM also elucidated that this difference of thinking is seen now in every dimension of urbanization. PM added that in 2014, only 5 cities had metro rail and today, metro rail is available in 18 cities. By the year 2025, we are going to expand it to more than 25 cities. In 2014, only 248 km of metro lines were operational in the country and today it is about three times, more than 700 kilometers. By the year 2025, we are trying to expand it to 1700 km.

PM added that in 2014, only 5 cities had metro rail and today, metro rail is available in 18 cities

“Like One Nation, One Mobility Card, our government has done many things in the past years to integrate the systems of the country. Citizens moving from one place to another have got freedom from the trouble of making new ration cards through One Nation, One Ration Card, Similarly, the country is moving in the direction of One Nation, One Agriculture Market due to new agricultural reforms and arrangements like e-NAM.” Shri Modi added.