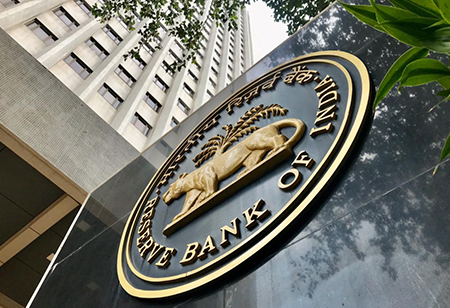 The Reserve Bank of India's (RBI) measures to help facilitate funds to the NBFC sector which is unlikely to boost the credit flow to the broader economy as NBFCs would shore up their own liquidity rather than on-lending to customers, Moody's Investors Service said on Sunday.Moody's Investors Service Vice-President (Financial Institutions Group) Alka Anbarasu said the measures will soften the near-term credit negative impact on non-banking financial companies' (NBFCs) funding and liquidity.

On Friday, the RBI said it will conduct second tranche of targeted long-term repo operation (TLTRO 2.0) for an aggregate amount of Rs 50,000 crore, to begin with. Under this, banks can access three-year funding from the RBI that should be

invested in investment grade bonds, commercial paper and non-convertible debentures of non-banking financial companies, with at least 50 percent of the total amount availed going to small and mid-sized NBFCs and microfinance institutions (MFIs).

"Although the RBI measure will help facilitate funds to the NBFC sector, we don't expect this measure to boost the credit flow to the broader economy as we expect NBFCs to prioritise liquidity over balance sheet growth in the near term," Anbarasu told PTI.She said the targeted long-term repo operation will help facilitate funds to NBFCs with well-established franchises, for example those with long-operating histories, or to those backed by strong corporate groups."Nevertheless, we expect funding conditions for other NBFCs to remain under pressure given the risks to their asset quality," Anbarasu added.

Moreover, the RBI announced the liquidity facility under the TLTRO 2.0 window for NBFCs and MFIs after these institutions failed to get funding under the earlier TLTRO scheme announced late in March.

About Rs 1 lakh crore liquidity has been released into the system in the first tranche of LTRO but banks invested the funds in high-rate papers of companies, thus leaving out small and mid-sized NBFCs. These institutions have been facing liquidity issues following the outbreak of the COVID-19 pandemic and the subsequent lockdown since March 25.