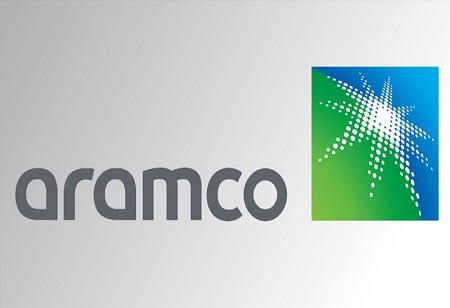 There is a strange hush in the Indian Capital over the world’s largest oil firm Saudi Aramco’s plans for India. The company’s decision to cut its capital expenditure (capex) by $10 billion could hurt the divestment of Bharat Petroleum Corporation Limited and also the oil giant’s plans to buy a 20 percent stake in Reliance Industries. Saudi Aramco, always tight-lipped, is not saying anything.

The Indian government wants the divestment to happen, BPCL employees are protesting against the move. And global energy experts feel the deal should go through. There are rumours in the global energy market that Saudi Aramco could cut its 2020 capex to $25- 30 billion from the original $35-40 billion. There have been concerns over oil demand due to the COVID-19 pandemic. In 2019, Saudi Aramco’s capex stood at $32.8 billion.

Saudi Aramco has been the front runner in New Delhi’s decision to divest its 52.98 percent stake in BPCL. The company wanted to focus on high-growth downstream in markets, including India. Saudi Aramco wants to increase oil production up to 12.3 million barrels per day (mbpd) compared with its average production of 9.7 mbpd amid an oil price war. Aramco’s management is confident of meeting investors’ 2020FY earnings/dividend expectations even if oil price remains at about $30 per barrel.

On the other hand, BPCL’s market cap has more than halved to ₹56,000 crore to almost ₹1,20,000 crore in November 2019. New Delhi could pick up approximately Rs 30,000 crore from the sale. Once, the government's stake in BPCL is worth around Rs 43,000 crore at BPCL's current share price. “Saudi Aramco has the capability to close both the deals simultaneously as they believe their oil will last till eternity. In short, they want long term buyers for Saudi oil and India could meet that demand,” commented Deepak Talwar.

Besides Saudi Aramco, there are other companies in the race, including Abu Dhabi National Oil Co (Adnoc), Rosneft of Russia and Exxon Mobil along with Reliance Industries had intended to participate in the bidding process for the PSU. New Delhi has barred PSUs from bidding for BPCL and expects private sector Indian players and global MNCs to bid for its stake.

The Indian government has allowed prospective bidders with a minimum net of $10 billion to present their bids. Another condition pertains to a maximum of four members being permitted in a consortium, and the lead member must hold 40 per cent in proportion. Other members of the consortium must have a minimum $1 billion net worth. All eyes on BPCL, which started off as Rangoon Oil and Exploration Company to explore oil discoveries off Assam and Burma during the British colonial rule of India in 1891.

Someone must break the ice.