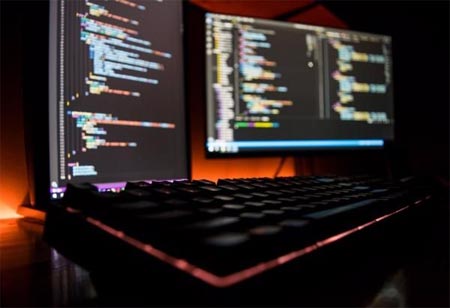 A source tells us that VMware will let go some 40 percent of Lastline’s employees — about 50 staffers — as part of the acquisition.

“By joining forces with VMware, we will be able to offer additional capabilities to our customers and bring to market comprehensive security solutions

Terms of the acquisition deal were not disclosed. The deal, subject to regulatory approvals, is expected to close by the end of July.

Lastline offers threat detection services primarily focused on the network level, but they range from malware analysis to intrusion detection and network traffic analysis. The company takes pride on being a cloud-native platform and, as such, it promises to secure cloud deployments and on-premises networks, along with multi-cloud and hybrid environments.

Recently, VMware has been focusing on supporting cloud-native hybrid and multi-cloud deployments, which makes Lastline a pretty obvious fit for its overall strategy. This also marks VMware’s third security acquisition this year, after it picked up network analytics firm Nyansa in January and cloud-native security platform Octarine in May. VMware also acquired security firm Carbon Black in August 2019. The trend here is pretty obvious, and VMware is obviously trying to position itself as the provider of choice for enterprises that are looking for cloud-native security tools.

The company was founded by Christopher Kruegel, Engin Kirda and Giovanni Vigna, a team of computer science professors from the University of California, Santa Barbara and Northeastern University.

News of the acquisition comes a week after VMware announced solid Q1 earnings of USD 386 million, or USD 0.92 a share. Revenues came in at $2.73 billion, up about 12 percent on the same period a year ago. VMware CEO Pat Gelsinger attributed the quarter to the shift to work-from-home sparked by the coronavirus pandemic.

Flipkart Considers SPAC Option in the US Listing