What is Pegasus and Why People need to be Aware? 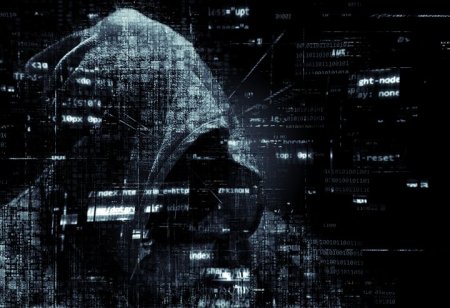 Pegasus attack has become the hot potato ever since the social media giant, Facebook, filed a lawsuit against the NSO Group for spreading the spyware across national boundaries. The much-talked-about spyware attack that was allegedly used to hack the smartphones of an approximate of 1,400 individuals through WhatsApp is supposed to issue license for governments. In India, it has targeted 121 people using the vulnerability as revealed by WhatsApp.

A group constituting 19 journalists, activists and writers are among the people whose smartphones were hacked in India. The NSO Group is a surveillance company based out of Israel that also provides cyber intelligence services.

How Pegasus executes its attack?
After the news about the attack has disrupted, firms and technology companies in the cyber security domain has been discussing and finding the cause of the attack. It has been revealed that the hacker has to make a WhatsApp call to the target’s phone in order to place the spyware. The receiver not even has to answer the call for the smartphone to get infected. This enables full access to the entire device – the phone’s camera, microphone, passwords, documents, photos, encrypted messages and emails. Experts expose other shocking revelations on how powerful the virus is to exercise the installation process on its own. It is able to record offline messages between two people and take photos using its phone camera. All these tasks can be performed by the virus without the consent or knowledge of the owner of the device.

A brief history
Pegasus has been around for a while, used by various governments to spy their opposition political parties. In 2017, the Mexican government was accused for allegedly using the spyware to spy on its opposition politicians. The Mexican media reported that, the government has paid a large sum for executing it in 2014. The NSO Group came into spotlight last year when it has allegedly licensed Pegasus to the Saudi Arabia government to hack the phone of Jamal Khashoggi, the Saudi journalist who was killed in Turkey.

After the situation has gotten worse in the last few days, WhatsApp and Citizen Lab, a digital security firm, has buckled up to send alert messages to the people who have been infected, not knowing exactly what number or who all are infected. Technology experts say that there is no way to kill this virus apart from dismantling the phone. The newest outbreak has sent shockwaves around the globe, making people to change their passwords on various websites and cloud-based services.