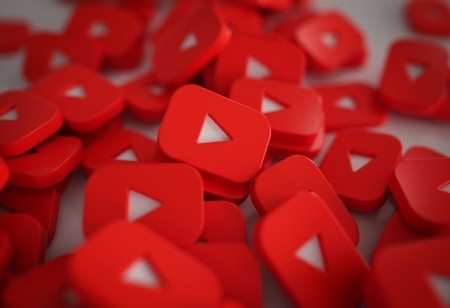 YouTube will begin testing a new feature that will allow livestream viewers to shop for things directly from the videos. The company says that the feature would initially be limited to a few creators and brands.

It also pertains to an expansion of the integrated purchasing experience YouTube began trial testing earlier this year.

According to the company, that feature was only for on-demand videos and allowed users to tap into the 'credibility and knowledge' of trusted creators in order to make informed purchases. It stated that more would be unleashed to more creators during the course of 2021.

For years, YouTube's video platform has been a valuable tool for product discovery, with over 2 billion monthly logged-in users watching product reviews, demos, unboxings, shopping hauls, and other content that may inspire future purchases. However, creators who wanted to make money from their YouTube videos had to include affiliate links to online retailers in the video's description or in-video components such as cards or end screens.

YouTube, on the other hand, just acquired Simsim, an Indian social commerce firm. The financial details of the transaction are being kept under wraps, but it is said to allow YouTube, the video sharing and informational site, to buy for merchandise from Indian stores.

Moreover, the company recently brought live streamed shopping to the test with a one-day shopping event aimed at small companies.

In light of that, Gautam Anand, YouTube Asia-Vice Pacific's President wrote that, “this announcement strengthens YouTube's current investments in India, such as the India Digitization Fund. As we work with our partners to expand Internet access in India, we anticipate that online video will continue to grow as a major source of knowledge, entertainment, and relationships”.