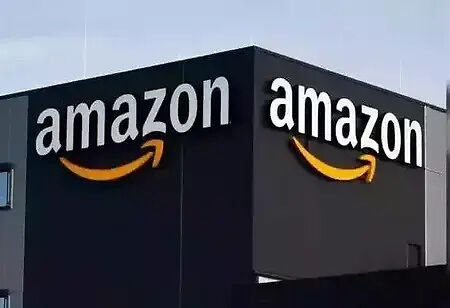 Amazon shares rose 13 percent in trading after the bell, increasing its market valuation by more than $150 billion, as per reports.

Amazon expects a jump in its third-quarter revenue as the company sees the retailer collects bigger fees from Prime loyalty subscriptions and consumer demand remands higher in spite increasing inflation.

According to the company’s major rival Walmart Inc , it would make much less this year than it once expected because U.S. consumer confidence has fallen to a recent low, and some are still sticking to lower-priced essentials to manage economic woes. However, this has not stopped Amazon.

According to reports, the online retailer net sales between $ 125 billion and $ 130 billion for this summer period, while the analysts were expecting only $ 126.42 billion.

Andy Jassy, Chief Executive , Amazon says, “ the company is witnessing acceleration in revenue as it continues to update Prime for the members, adding unique benefits like free delivery for a year to it.”

the online retail company has lost $2 billion in the second quarter, including a pre-tax valuation loss of $3.9 billion from its investment in Rivian Automotive Inc

Even though, Amazon had more products in its stock than it had before the Covid-19 pandemic in 2020. t has doubled the number of items it could deliver just a day after purchase, marking on a long-term commitment. The release stated that Amazon's July marketing event 'Prime Day' was the biggest ever by unit sales.

According to reports, the online retail company has lost $2 billion in the second quarter, including a pre-tax valuation loss of $3.9 billion from its investment in Rivian Automotive Inc. However, it beat the expectation in posting operating income of $3.3 billion.