Amazon.com Inc. to Spend $ 1 Billion a Year to Produce Movies 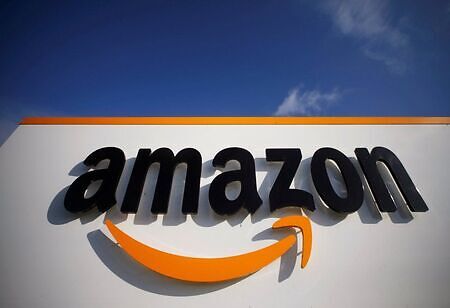 According to reports, Amazon.com Inc. is planning to spend more than $1 billion a year to produce movies that it will release in theaters, the largest commitment to cinemas by an internet company.

The world’s largest online retailer aims to make between 12 and 15 movies annually that will get a theatrical release, said the people, who asked not to be identified because the company is still sorting through its strategy.

Amazon will release a smaller number of films in theaters next year and increase its output over time. That number of releases puts it on a par with major studios such as Paramount Pictures.

Streaming services have eschewed theaters with most of their original movies, or released the titles for less time and on fewer screens than traditional movie studios. Netflix Inc. in particular has aggravated cinema chains by releasing more than a movie a week for viewers at home.

Amazon.com’s plans to invest $1 billion to produce 12-15 movies a year for release in cinemas is a vote of confidence in the theatrical model

The streaming giant released a sequel to Knives Out in theaters on Wednesday. It will stay there for just one week, however, before heading to streaming next month. The original film grossed $312.9 million theatrically in 2019.

Geetha Ranganathan, analyst, Bloomberg Intelligence says, “Amazon.com’s plans to invest $1 billion to produce 12-15 movies a year for release in cinemas is a vote of confidence in the theatrical model. It could easily boost receipts by 15-20 percent given Universal and Warner has roughly similar budgets.”

Many of the biggest movie studios are part of companies that have started releasing original movies online to boost their streaming services.