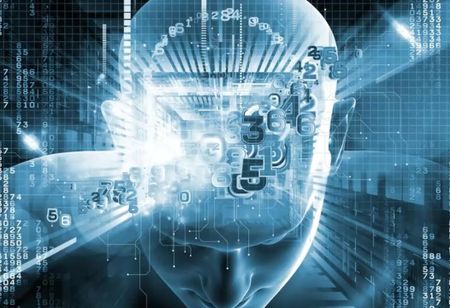 Fast approaching era of artificial intelligence might increase the productivity but employers must not forget that these R2-D2s’ are also capable of taking their jobs in future. As of now, radiologists and lawyers have started using AI-based tools to do work and soon it will be introduced to all organizations one way or the other.

However, companies have started adopting artificial intelligence to increase the efficiency and they’re also ready to invest a huge amount to bring in the related tools.

The future is steered by humans not because we are the strongest or fastest in the planet, but because we’re the smartest. This might make you think that, if super humans are introduced then there will be a time when they’ll steer the future. But anything like superintelligence is still out of the picture. Sharing the planet with machines which are thousands and millions of times smarter than us is kind of suicidal for the generations to come, because 56 nations are already developing on the battlefield robots which are designed to kill, unsupervised by humans. Rich nations will wield these weapons against human soldiers and thus pave way for the destruction.

To give the machines a moral sense that makes them value humasn life and property. Programming ethics into a machine always an uphill task and compromising on that will cause severe consequences to the human race. The question that arises is, how can we tell a machine to protect life when we humans can’t protect it? Debate it whole day and not reach at a solution, so how can we program it?