Bank Of Baroda Appoints Sanjiv Chadha As MD And CEO; Bank Of India Is Headed By Atanu Kumar Das 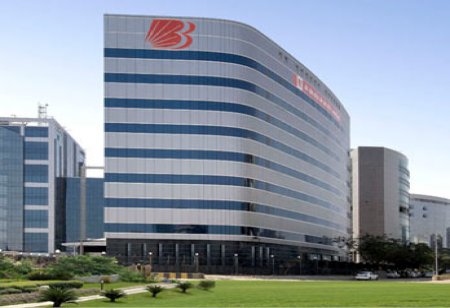 Bengaluru, India – January 21, 2020: Bank of Baroda appoints Sanjiv Chadha as the Managing Director and Chief Executive Officer. Currently Chadha is the Deputy Managing Director of State Bank of India and he has been declared for the new position for period of three years.

Atanu Kumar Das has been selected as the Managing Director and Chief Executive Officer in Bank of India for a period of three years. He is at currently serving as the Executive Director in the same bank.

Bank of Baroda is an Indian public sector and multinational financial and banking zone and is the second biggest public sector bank in India after merger with a business combination of 225 billion. The bank has given a ranking of 1145 on Forbes Global 2000, during the year 2019. Bank has entire assets in excess of 3.58 trillion, a network of 9583 subdivisions in India and abroad and 10442 ATMs till 2017.

Bank of Baroda was found on 1908 in Baroda, Gujarat by Maharaja Sayajira Gaekwad III. Indian government has nationalised the bank with thirteen other profitable banks in 1969 and the bank has nominated as profit making public sector. In the year 1961, bank developed ‘New Citizenship Bank of India.’ In 1972, Bank of Baroda acquired a branch in Uganda and after two years opened their branch in Dubai and Abu Dhabi.

In 2005 Bank of Baroda constructed a Global Data Centre in Mumbai, Maharashtra for organising its unified banking solution and various other requests in more than 1,900 divisions all over India and twenty other counties where the bank functions. Bank of Baroda has also started a descriptive office division in Thailand.

Bank of India is headquartered in Mumbai which one of the top five commercial banks in India. The bank was founded in the years 1906 and has been owned by the government. Bank of India has their divisions around 5316 including 56 offices outside India in 2019.