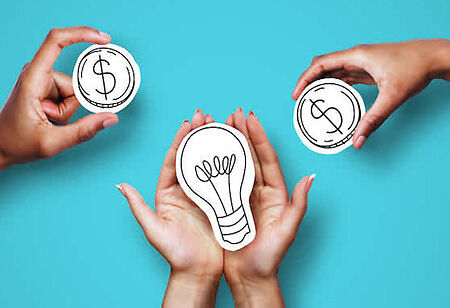 Blume Ventures, an early investor in startups such as Unacademy, Dunzo, Purplle, and Spinny, has raised $105 million in the first close of its fourth venture capital fund, boosting it to chase new acquisitions and write bigger cheques during a historic fundraising boom. The 11-year-old firm, which is one of India's largest venture funds, said it expects its new fund to reach close to $200 million by March of next year, when it aims to conclude the deal.

Word on the street indicates the new fund will continue to support early-stage firms in their pre-seed and pre-Series A stages across consumer internet, small and medium business marketplaces including global opportunities in software and enterprise technology being addressed by Indian founders.

The latest acquisition occurred at a time when Indian companies are raising record sums of money. In recent quarters, Sequoia Capital India, Tiger Global, Falcon Edge Capital, and SoftBank have upped the pace of their investments in India as they redouble their efforts to uncover winners in one of the world's last big growth markets.

By March, the firm hopes the third fund's ten portfolio startups to be valued at more than $75 million

Many firms have been scrambling for new tactics as a result of the pandemic's outbreak. Blume Ventures, on the other hand, looks to be taking a more cautious approach.

Blume Ventures is said to have funded a variety of firms in the edtech and deep-tech SaaS industries with its $102 million third fund. It aims to be more involved in the lifespan of its portfolio firms with the new fund, which is the firm's largest.

Blume Ventures has grown to be one of the most well-known venture capital firms in the country. Even startups who do not receive a cheque from the fund praise the firm's partners.

Blume Ventures appeared to be careful and wary throughout the pandemic, as it was not used to evaluating startups over Zoom calls. The last few cheques took a long time to write.

Its investors appear to be putting in a lot of money, and several of the firms that larger firms have supported in recent quarters have witnessed multi-fold increases in values.

By March, the firm hopes the third fund's ten portfolio startups to be valued at more than $75 million.

Various multi-family office wealth management firms, sovereigns, and some corporates from Asia and Europe are among its current LPs.