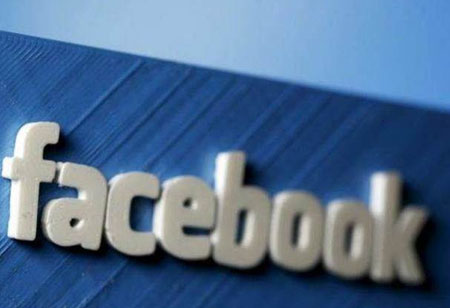 Social Networking giants Facebook is reportedly in negotiations to acquire a billion dollar stake in Mukesh Ambani's 4G Telecom operators, Reliance Jio. According to reports, Facebook was close to an initial agreement to pick up 10 percent of the stakes, but further discussions have been put on hold due to the global disruption caused by the Covid-19 pandemic. The deal was supposed to be

announced by the end of the month of March itself.

According to further reports, global internet giant Google was also separately talking with Reliance Jio to acquire the stakes. Last year Microsoft promised to provide cloud computing services in India to businesses along with JIO.

A deal with Facebook will enable Mukesh Ambani to cut his parent company Reliance Industries Ltd's dept to zero by March 2021. Reliance Industries Ltd is planning to sell a 20 percent stake in its refining business to Saudi Aramco as part of this exercise. Ambani had reiterated its plans to turn JIO into a separate company last year itself and said that there were interests from a host of potential investors at that time.

Reliance JIO had begun its commercial operations in the second half of the year 2016 and had completely upended the telecom industry by offering 4G data in bulk and free voice calls for six months. JIO's strategy had culminated in a price war that led to other telecom operators to quickly revise their entire data plans and mobile tariffs.

India is the largest market for Facebook with 328 million monthly users and the company's messaging app WhatsApp has over 400 million users in the country, which is also the largest base in the world.