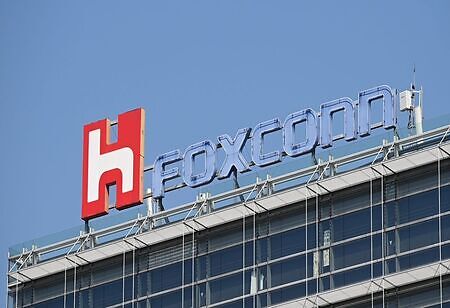 According to reports, Taiwanese electronics giant Foxconn is planning to make electric vehicles in India, part of a larger diversification plan to expand its Asian manufacturing supply chain beyond China.

Foxtron, the company’s EV venture may consider manufacturing in India in addition to other locations in South East Asia such as Vietnam and Indonesia, as per reports.

At present, in addition to an exclusive facility outside Chennai manufacturing Apple’s phones, Bharat FIH, formerly known as Rising Stars Mobile India, a Foxconn Technology Group Company operates another unit nearby, which manufactures phones for Chinese brands including Xiaomi.

According to reports, Foxconn has evinced interest as a group in manufacturing other lines their own (and) for their clients apart from the phones that they currently manufacture.

Reports suggest that the Tamil Nadu government is looking to woo the conglomerate to further invest in the state. They have expressed an interest in EV manufacturing, so the company told them that Tamil Nadu is the place to be.

Electric vehicles are a relatively new segment for Foxconn. Last year, it bought a factory in the US to produce electric vehicles for the North American market and will also use the plant to contract-manufacture for customers like hybrid EV brand Fisker. In future, Foxconn will look to replicate this localization model elsewhere in other markets such as South-East Asia, according to the company.

Taiwanese major is also eyeing the potential demand for EVs in the Indian market. Initially there was no plan to manufacture in India but recently Foxconn has been studying the Indian automotive market and is considering foraying into India as well as Vietnam and Indonesia to expand its manufacturing base to other markets, as per reports.