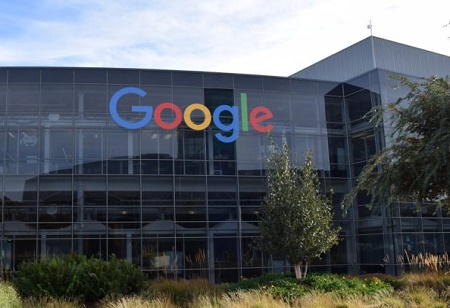 Google wins the lawsuit that was filed by Genius Media Group, a US-based media company, accusing that Google misappropriated lyric transcriptions from its website. Before the complaint was filed on 30th December, 2019, Genius had adopted a clever move to use digital watermarks in its lyrics and one of them spelled ‘redhanded’ in Morse code, which allegedly showed up in Google’s results. Soon after, Genius filed a law suit against the search giant accusing of ‘anticompetitive behavior’ while seeking $50 million

in combined minimum damages. The claims were dismissed by Judge Margo K. Brodie from Eastern District of New York.

The court viewed, “The plaintiff (Genius) argues that because its ‘unfair competition claims are based on defendants’ (Google) misappropriation of content from plaintiff through deceptive, immoral and dishonest practices. They are not preempted by federal law. An action will not be saved from preemption by elements such as awareness or intent, which alter the action’s scope but not its nature. Moreover, as noted above, ‘the unfairness alone is immaterial to a determination whether a cause of action has been preempted by the Copyright Act.”

In conclusion, even though Judge Margo validated the scraping claims, he stated that Genius is not the owner of the lyrics and thus dismissed the complaint for ‘failure to state a claim’. He also denied Genius’ motion to remand the action to State Court.

Genius was founded in August 2009 by Tom Lehman, Ilan Zechory, and Mahbod Moghadam to allow users to provide annotations and interpretation of song lyrics, news stories, sources, poetry, and documents. The company over the years have built a community with over two million contributors, editors, and musicians who discuss and deconstruct their favorite songs with fans all around the world. The content posted on Genius are owned by the songwriters and musicians, which makes them hold the copyright and thus the judgment.

Apple to Launch First Online Store in India Next Week