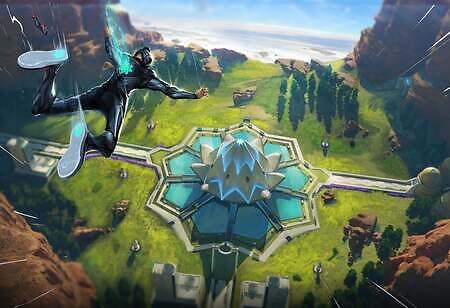 According to reports, Google’s Cloud division has formed a partnership with homegrown gaming startup SuperGaming.

As part of the tie-up, SuperGaming’s game engine, SuperPlatform, will be available for developers using Google Cloud to build, host and distribute their games.

The move comes two years after an initial partnership between SuperGaming and Google in 2020, which saw the Pune-based firm move its on-cloud resources from Amazon Web Services(AWS) to Google Cloud.

Developers will not be restricted to using only Google Cloud if they use SuperGaming’s resources, but Google’s service would be the ‘preferred’ platform, as per reports. Financial details of the partnership were not disclosed.

In July this year, the company also used its engine to launch TowerConquest: Metaverse Edition, a free to earn web3 mobile game.

SuperGaming leverages a custom DSL over tracked data to create personalized offers for each user and state in the game. Its AI-driven 1:1, 1: n and n: n match-making to ensure fair competition with support for skill based balancing for team modes and build social loops via friends and clans systems, text and audio chat, spectate feature and social gifting.