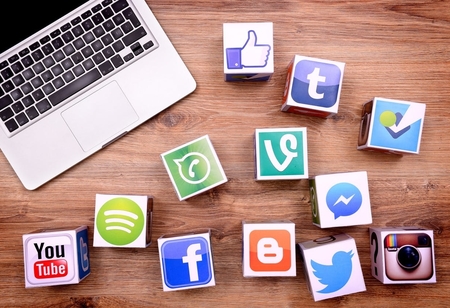 Since the last Information Technology (Intermediary Guidelines) Rules in 2011, the union government has finally devised and mandated new rules for the digital media. The new code of ethics – 2021 was released authorizing intermediaries to practice ‘due caution and discretion’ with regards to online generated content.

The rules were finalized in the presence of both the Ministries of Electronics and Information Technology as well as the Ministry of Information and Broadcasting where detailed discussions were held to produce a harmonious, soft-touch oversight mechanism associated with social media platforms, digital media, OTT platforms band other online based platforms.

The rules were enforced with a purpose to bring about social media and streaming services under a regulatory framework, where the government will ask the platform to reveal the identity of the originator of a message. Further the government has made it clear for deliberate user verifications and a compliance officer as well as a grievance officer to deal with complaints. The government has demanded to appoint a 24x7 point of contact.

The rules indicate that asking questions and stating criticisms is not an issue, while the Ministers recapped consequences against misuse of content and abuse across digital platform, highlighting the need to follow the Constitution and laws of India.

According to the notified Information Technology (Intermediary Guidelines and Digital Media Ethics Code) Rules 2021, Social Media platforms are welcome to do business in India, but they need to follow the Constitution and laws of India. Social media platforms can certainly be used for asking questions and criticizing. The new rules also lights towards accountability against misuse and abuse.

The new rules empower ordinary users of social media by mandating redressal and timely resolution of their grievance. The rules about digital media and OTT focus more on in-house and self-regulation mechanism while upholding journalistic and creative freedom. It seeks to address people’s varied concerns while removing any misapprehension about curbing creativity and freedom of speech and expression.

IDfy Bags Rs.86 Crores in a Series D Funding Round