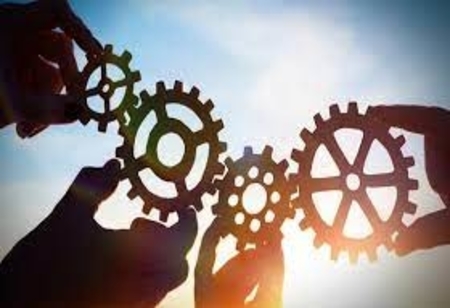 The government has begun work on a new project that is expected to speed up delivery of myriad citizen services through the help of advanced technologies such as artificial intelligence (AL) and machine learning (ML).

The idea is put forward to proactively take government services to citizens instead of waiting for them to seek those services.

The project called, Digital Government Mission, will break down silos and make government systems more intelligent, as per talks on the street.

Besides, a student who qualifies for a government-funded scholarship scheme will get an automatic alert from the concerned department instead of making the student enquire about and apply for the same. Citizens will also have easier access to subsidised food grains through ration cards under the project, which is currently in advanced talks with the Ministry of Electronics and IT.

“Currently, we are operating in silos. Many people are not aware of the benefits. This system will facilitate discovery of eligible people for the benefits and inform them proactively of the schemes for which they qualify the idea is that the benefits should be offered to citizens without them having to apply for it. This is the next phase of e-governance,” says government.

in the last seven years, we have done a considerable amount of work on Digital India, and you've had successes like UPI, Aadhaar etc

Recently, Rajeev Chandrasekhar, Minister of State for Electronics and IT had said that the ministry was creating a strategy note on digital government, which is in line with the Prime Minister's vision of accelerating the digitalization of government.

Chandrashekar says, “in the last seven years, we have done a considerable amount of work on Digital India, and you've had successes like UPI, Aadhaar etc. But in the next three years, hopefully we will create a framework where we break down silos within the government. So, there is a digital government plan that is being architected and designed. It will become the next generation of e-governance.”