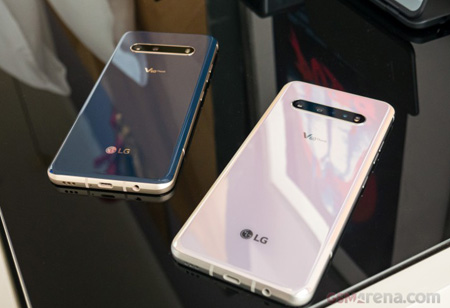 LG Electronics Inc. of South Korea will close its loss-making mobile business after struggling to find a buyer, making it the first global Smartphone brand to totally exit the industry. Its decision to exit would enable Samsung Electronics and Apple Inc to eat into its 10 percent market share in North America, where it is the number three brand, with its domestic competitor projected to have the upper hand.

Employees from the division will be relocated to other LG Electronics companies and branches in South Korea, while decisions on jobs will be taken locally elsewhere.

For now, customers with current mobile devices will receive service support and app upgrades for a period of time that will differ by country, LG said.

LG's mobile segment, which accounts for around seven percent of the company's sales, is scheduled to be decommissioned by July 31st.

As per details from Counterpoint, the research indicated that, last year LG had shipped 23 million phones compared to Samsung’s 256 million and LG’s global share is just about two percent as of now.

Analysts were told during a conference call that LG intends to keep its 4G and 5G fundamental technology licenses, as well as core R&D staff, and will aim to improve 6G networking technologies. They noted that it is yet to determine whether or not to rent out such intellectual property in the future.

On the other hand they found that the company had lacked in its marketing in comparison to other Chinese rivals.

But later along with its slower updates and mishaps from both hardware and software, the company saw its journey gradually going downhill.

Besides, other prominent mobile brands such as Nokia, HTC and Blackberry are also in a tight spot and are yet to see their downfall.

LG Elec's stock has risen around seven percent after the company announced in January that it was exploring all options for the company.

In addition to North America, it has a major presence in Latin America, where it is the fifth most common brand.

Though rival Chinese brands such as Oppo, Vivo, and Xiaomi do not have a strong footprint in the United States, analysts believe that their and Samsung's low- to mid-range product offerings would benefit from LG's absence in Latin America.