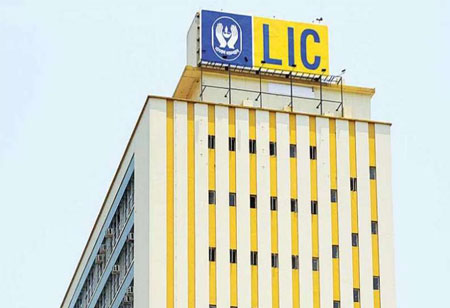 Paytm, the homegrown digital payment firm, has been appointed by State-run Life Insurance Corporation of India (LIC), to facilitate digital payments for its customers. Following a previous payment gateway, the major life insurer has now rolled out a new offer, since a vast number of its payments have moved into digital modes.

One can now ease-up on the payment process, as the process is made more simpler, a variety of payment options to choose from and additional payment channel players (wallets, banks,etc) have been included in the new agreement.

As per the sources of Times of India, about 17 payment platforms are already queuing up to sign-up for LIC’s deal. However, the life insurer chose Paytm, since the latter’s ability to handle many payment services proved to be more beneficial, as other platforms were only leading in certain segments such as UPI or cards.

After the COVID-19 pandemic, LIC saw an e-payment increase. To which the PSU insurer has been collecting about Rs. 60,000 Crore prizes in digital form excluding bank transfers.

The life insurer has roughly seen around eight digital transactions, which could most likely increase. It also found a complete solution not only to premium payments, but to any type of collection that includes the transfer of insurance agents' collections.

Previously, Starbuck - Tata Starbucks has formed a pan-India partnership with the numerical payment company Paytm to create a non-contact dining solution. The joint venture between Tata Group and the U.S. coffee chain and roast reserves. The brand had aimed to encourage the social distance in its outlets and to scale the solution across top metros such as Mumbai, Gurugram, and New Delhi amongst other cities by introducing the contactless solution 'Scan-to-order' from Paytm.

After the COVID-19 pandemic, LIC saw an e-payment increase. To which the PSU insurer has been collecting about Rs. 60,000 Crore prizes in digital form excluding bank transfers.

Paytm which had launched its contactless restaurant feature, allows this collaboration to enable customers to search for a Starbucks outlet with the QR code on each table and post the menu choices on the Paytm app. Customers can subsequently digitally place an order through payment methods such as Paytm Wallet, Paytm UPI, net-banking and cards.