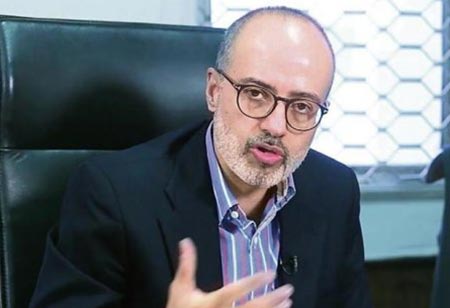 There was a post on the official website of Banks Board Bureau, an independent re-commendatory body organised by the government. The Bureau encourages requests from experienced applicants for the position of Chief Executive Officer and Managing Director on an all time support in Indian Post Payment Bank. It is evident from all these advertisements that Sethi is moving out of the CEO and MD position from the government owned

entity. He was the former managing director of Vodafone M-Pesa Ltd, and later he was nominated for the position of MD and Managing Director of Indian Post Payment Bank in 2017. He was nominated from among the top candidates for the post by the Board of Bureau from both private and public sector banks.

Recently, the government came up with an announcement that, they have designated Pradipta Kumar Bisoi as non- executive chairman of Indian Post Payment Bank, until further orders.

Suresh Sethi had a global experience of three decades in the field of financial service industry. He is credited with the largest inter operable banking infra-structure for public good.

Before he served for Post Payment Bank as MD and CEO, he has functioned with several India’s and world’s prominent financial establishments and has been a significant industry speaker and is carefully involved with flexible institutions policy and government. Sethi was also a guide in Anthemis Group, providing vision, policy, management and capital to growth stage organisations with advanced business models at the joining of financial services technology and markets. He was a Group President in Yes Bank and was responsible for the core product verticals of cash management. He controlled Citigroup International as the Regional Business Manager and led a team of 200 people including 23 Latin American countries for cash management services.

Indian Post Payment Bank is completely owned and run by government for public which is prated under the department of Ministry of communication. The bank provides savings account, money transfer and insurance through third parties value payment and bill. The bank will provide services to all rural parts of the country.