Microsoft to Invest $ 10 Billion in OpenAI 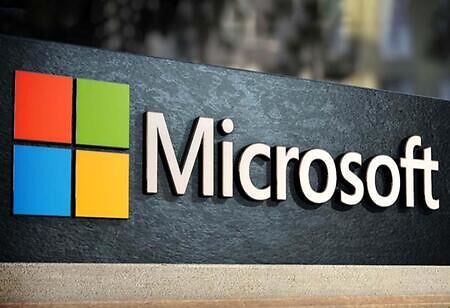 According to reports, Microsoft will invest $10 billion in OpenAI.

Microsoft had already invested more than $3 billion in OpenAI, and the new deal is a clear indication of the importance of OpenAI’s technology to the future of Microsoft and its competition with other big tech companies like Google, Meta and Apple.

With Microsoft’s deep pockets and OpenAI’s cutting-edge artificial intelligence, the companies hope to remain at the forefront of generative artificial intelligence technologies that can generate text, images and other media in response to short prompts. After its surprise release at the end of November, ChatGPT a chatbot that answers questions in clear, well-punctuated prose became the symbol of a new and more powerful wave of AI.

The fruit of more than a decade of research inside companies like OpenAI, Google and Meta, these technologies are poised to remake everything from online search engines like Google Search and Microsoft Bing to photo and graphics editors like Photoshop.

The deal follows Microsoft’s announcement last week that it had begun lying off employees in part of an effort to cull 10,000 positions. The changes, including severance, ending leases and what it called changes to our hardware portfolio,would cost $1.2 billion.

Satya Nadella, the company’s CEO says, “The cuts would let the company refocus on priorities such as artificial intelligence, which called the next major wave of computing.”

Most notably, GitHub, a popular online service for programmers owned by Microsoft, offers a tool called Copilot that can automatically generate snippets of computer code

Nadella, “the next phase of the partnership with OpenAI would focus on bringing tools to the market, developers and organizations across industries will have access to the best AI infrastructure, models and tool chain.”

OpenAI was created in 2015 by small group of entrepreneurs and AI researchers, including Sam Altman, head of startup builder Y Combinator; Elon Musk, the billionaire CEO of electric carmaker Tesla.

Microsoft has already incorporated GPT-3, DALL-E and other OpenAI technologies into its own products. Most notably, GitHub, a popular online service for programmers owned by Microsoft, offers a tool called Copilot that can automatically generate snippets of computer code.