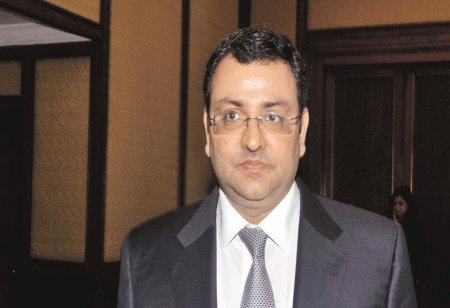 “Today’s judgment is not a personal victory for me, but a victory for the principles of good governance and minority shareholder rights,” Cyrus Mistry said in a statement. Mistry had not clearly asked National Company Law Appellate Tribunal for regaining his post as chairman. He also states that “I believe it is now time that all of us work together for sustainable growth and development of the Tata Group, an institution that we all will cherish.”

Cyrus Mistry is an Indian origin but an Irish business man. He was one of the sixth chairmen of Tata Sons and joined the company in 2012. The board of Tata Group decided to remove Mistry from his post and nominate new chairman for the company. The company decided to Natarajen Chandrasekaran as the new chairman few months ago but NCLAT has stated in 2019 appointing a new chairman was illegal and restored Cyrus back in the chairman position.

“It is not clear as to how the NCLAT order seeks to over-rule the decisions taken by the shareholders of Tata Sons and listed Tata operating companies at validly constituted shareholder meetings. The NCLAT order appears to even go beyond the specific reliefs sought by the appellant,” Tata Sons group general counsel Shuva Mandal said in a statement. He added that Tata Sons “strongly believes in the strength of its case and will take appropriate legal recourse”.

“With the appointment of N. Chandrasekaran being declared illegal, there are various permutations and combinations, but the NCLAT judgement may not allow reopening or questioning the decisions already taken bona fide by him," said Sumit Agrawal, founder and partner of RegStreet Law Advisors. “Such decisions may not be deemed invalid; only a chairman’s casting vote may be called into question. There is no other option but to approach the Supreme Court. This can be done on questions of law and not on facts."

When Mistry was removed from the bank, after three years NCLAT is making a verdict to appoint him back in the company and face the Supreme Court for further challenges.