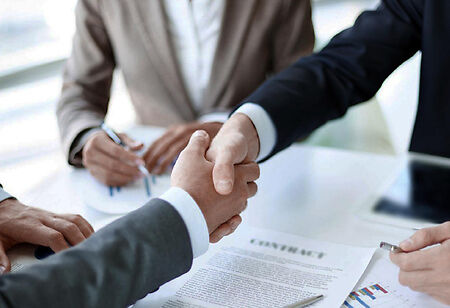 AT&T Inc’ WarnerMedia and ViacomCBS are on the lookout to sell a significant or complete stake of their CWNetwork that primarily caters to adolescents and young-adults. Nexstar Media Group Inc., US’ biggest broadcaster as well as the owner of affiliates of the network, is one among the suitors to this network.

In fact, it appears that both parties are far ahead that there could be a possible agreement soon. Although there are other parties who have queued up for the same, but as it seems, the discussions with Nexstar are the most advanced.

Chances are that Nexstar could be the one to take a controlling stake in the CW putting CBS and WarnerMedia as minority owners who will then be committed to being primary program suppliers for the network.

It is said that the network is not much profitable as a standalone broadcast entity, but the content produced by it is deemed as valuable assets for other platforms at the parent companies. On that page, Warner Bros., has been producing some of CW’s biggest shows, with one being ‘Riverdale’ for its significant revenue generation and by selling shows to Netflix over the years. Other popular shows from CW are ‘All American’ and ‘The Flash’.

The CW shows produced by Warner Bros. in the future will be channeled to HBO Max, the WarnerMedia-owned direct-to-consumer streaming service.

Since the merger of the UPN and WB networks in 2006, ViacomCBS and WarnerMedia have been longtime partners in the CW Network.

A majority share in the CW would be a significant step forward in Nexstar's programing ambitions. It has already made significant investments in NewsNation, a nationwide television news program.

Both CBS and WarnerMedia have been on the hunt for strategic options for months.