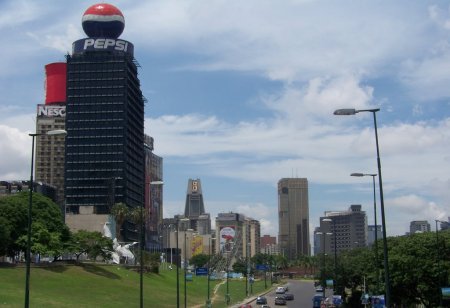 The attainment of Be & Cheery that delivers snacks made up of nuts and dry fruits primarily on Chinese Ecommerce policy. This was a significant action in its objective to become China's most important consumer-focused food and beverage organisation.

"Be & Cheery adds direct-to-consumer capability, positioning us to capitalise on continued growth in e-commerce, and a local brand that is able to stretch across a broad portfolio of products, through both online and offline channels," Ram Krishnan, CEO of PepsiCo Greater China, said in a statement. "We also expect to leverage Be &

Be & Cheery was founded in the year 2003 and it is one of the largest online snack organisation in china, having revenues of around 11.7 billion in 2019.

Pepsi Co is a multinational American, snack beverages and Food Corporation that is headquartered in New York. The company is interested in manufacturing, marketing and distributing snacks and foods based on grains and beverages and various other products. The company was founded with the merger of Pepsi Cola Company and Frito Lay in the year 1965. PepsiCo has also widened its acquisition to Tropicana products in 1998 and the organization had also acquired the Quaker Oates Company in 2001. By 2012, the company started distributing its products in more than 200 countries which resulted in annual revenue of 43.3 billion. After Nestle, Pepsi is the second biggest food and beverage company in the world. The drink- Pepsi, was founded by Caleb Bradham and formed the name Pepsi Cola in the year 1898.

In July 2012, PepsiCo declares a joint enterprise with the Theo Muller Group which was tagged Muller Quaker Dairy. This gave PepsiCo's first entry into the dairy division in the U.S. Later the partnership was dissolved in December 2015. Pepsi Co announced the acquisition of vegetables and fruits in the year 2018.

PepsiCo has traditionally measured Coco Cola as its competitor in the beverage sector. In the year 2005, PepsiCo surpassed the Coca-Cola Company in business value for the first time in 112 years as both the organisations started to compete. The Coca-Cola Company supposed an advanced business share in carbonated soft drink sales within the U.S. in 2009. However, in the year 2009, somewhat more than 60 percent of PepsiCo's beverage sales appeared from its chief non-carbonated brands, precisely Gatorade and Tropicana.