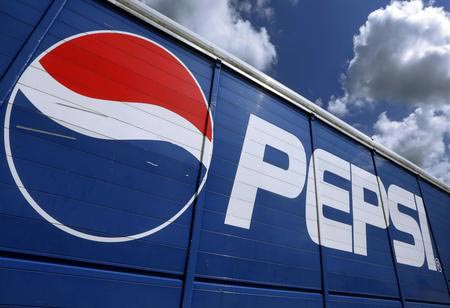 Bengaluru, India- 27 February 2020: The state government of Assam on Wednesday issued an official statement saying that a delegation from PepsiCo India comprising of Chief of Government Affairs and Communication Officer of India Viraj Chaohan, Public Policy, and Government Affairs Officer Rahul Sharma, and Associate Director of Business Planning Nitin Jindal met Assam's Industrial Minister Chandra Mohan Patowary in Guwahati to discuss a proposal worth INR 400 Crores to be invested in the state.

PepsiCo India has proposed to invest INR 400 Crore to set up a Greenfield project for manufacturing snacking products. The submitted proposal is for manufacturing Lays and Kurkure products. PepsiCo plans to engage in contract farming whereby it would provide seeds to farmers and buy back the matured potatoes in return from them. The Food & Beverage giants also promised to provide handholding support to the farmers.

Chandra Mohan Patowary assured the delegation of their support and said that the Industries and Commerce Department would collaborate with the Agriculture Department for PepsiCo to directly train the farmers. To complete the project at the earliest the government officials have been instructed to assure fast clearances.

The Minister also met a German delegation that day comprising of German executives from various German companies. Patowary said that Assam is steadily progressing as a state which has immense potential to be fort-runners in the various industrial sectors and has emerged as the manufacturing hub of North-East India. Patowary said, "Sustained effort over the last few years by the state government to enhance and strengthen the state's infrastructure is paying dividends today, as investors and those aware of the state's massive investment opportunities are now showing a keen interest in setting up industries here".

At present, PepsiCo India has been working with over 24,000 farmers across 13 states in India.