Prosus Works on $ 80 Million Lose from Investment in PayU 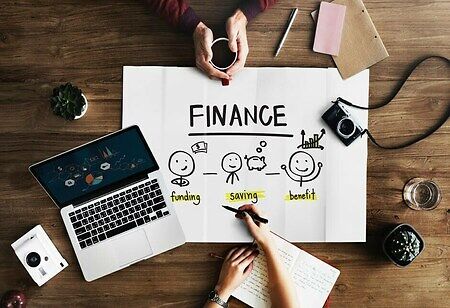 Technology investor Prosus is widening its consolidated trading loss to $ 80 million, about Rs 654 crore, on account of investment in PayU India business during the first half of the current fiscal.

The Netherlands-based investor firm, however, registered a 59 percent growth in total payments volume (TPV) at $ 28 billion, about Rs 2.29 lakh crore, in India.

The Prosus group's overall trading loss widened to $ 1.4 billion during the reported period from $ 2.8 billion a year ago.

The edtech segment revenue on an economic interest basis of the company grew by 38 percent to $ 334 million, while trading losses grew to $ 178 million, impacted by one-off adjustments related to BYJU's, Udemy and Skillsoft.

Prosus had invested $ 536 million in BYJU'S since 2018 to purchase a 10 percent stake in the edtech firm.

The total holding of Prosus in BYJU's has now come down to a fair value of 9.67 percent and has stopped the equity account for the edtech firm.

"In September 2022, the group lost significant influence in BYJU'S as it no longer exerts significant influence over the financial and operating policies of the entity. The group recognized a gain on disposal of the associate of $ 22 million, including a reclassification of the accumulated foreign currency translation losses of $ 55 million. The group accounts for its 9.67 percent effective interest in BYJU'S at fair value through other comprehensive income," says Prosus.

The fair value of BYJU'S investment, subsequent to the loss of significant influence, is $ 578 million, the investor firm says.

"Consolidated trading losses expanded to $ 80 million, as we continued to invest in growing our credit operations in India. In India, our largest payments market, TPV grew 59 percent to $ 28 billion, and revenue increased 48 percent to $ 183 million, following increased digitalization in e-commerce, financial services and bill payments, and a rebound in post pandemic travel," the company says.