SBI YONO Could be the Biggest Startup by Any Bank: Hints SBI Chairman 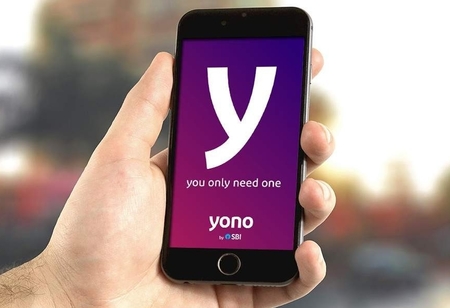 SBI’s Chairman Rajnish Kumar divulges that SBI's mobile banking app YONO has seen a significant user influx during the pandemic and if it had been an individual entity, it would have been valued at $40-50 million, which will make it the biggest startup ever by a bank.

Speaking at an event organized by ETBFSI.com, Rajnish said, “Currently, 55 out of 100 transactions at SBI are happening on digital channels.” He added, “YONO has a total of 2.7 crore registered users by now and every day 70,000 new users join. Because of the pandemic, the rate of new users has gone up significantly. 75 lakh farmers are renewing their kisan credit card on YONO app.”

As reported by ETBFSI, he also said that YONO could be the biggest startup by a bank. He added “All the investments that we have put in are profitable. Currently the YONO is part of the Bank hence the valuation can’t be done but had it been an individual entity, maybe it would have valued much higher, maybe $40-50 million.”

Launched in 2017, YONO is a one-stop-shop integrated banking platform by State Bank of India. Introduced as a more integrated, inclusive of its previous mobile banking app SBI Anywhere Personal, YONO enables users to access a variety of financial and other services such as flight, train, bus and taxi bookings, online shopping, or medical bill payments. The smartphone app is available on both Android and iOS platforms.