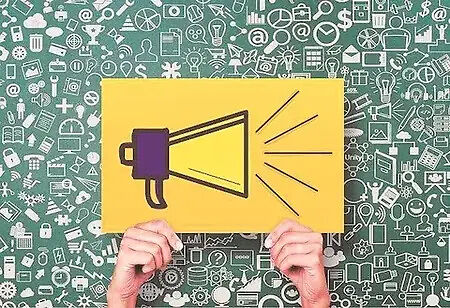 The government asks edtech companies to eliminate unfair trade practices while extending support to the industry in formalizing guidelines to curb misleading advertisements in the segment.

According to reports, IAMAI’s self-regulatory body Indian Edtech Consortium (IEC) met with the Consumer Affairs Secretary Rohit Kumar Singh to update him about the progress of the self-regulation.

The Consumer Affairs Secretary agreed to support IEC to constitute a joint working group for laying down advertising guidelines for further sanitizing the Edtech ecosystem.

It is pertinent to mention that on July 1, Consumer Affairs Secretary called a meeting of edtech companies, and warned them against indulging in unfair trade practices, including misleading advertisements.

At that time, the Centre had also told the players that it will be forced to bring stringent guidelines if there is no self-regulation by the industry players. The problem of increasing fake reviews had also been a major point of concern.

IAMAI says, “We want Indian Edtechs to grow, but until we eliminate the wrongdoings completely, we will not be able to achieve our mission.”

Singh says, “We would like to work closely with IEC in formalizing set templates and operating guidelines for Edtech companies to keep unethical practices within advertising and communications at bay. It shall foster a holistic operating environment for both entrepreneurs and consumers to offer a fair chance of growth and learning.”

Currently, IEC a self-regulatory body under the aegis of IAMAI comprises Indian edtech companies and represents 95 percent of the Indian learner community.