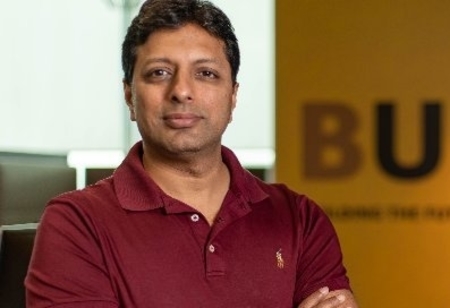 Amazon India head Amit Agarwal warns against abrupt, unnecessary and frequent policy changes, as it may influence the e-commerce sector’s ability to play a crucial role in economic recovery. He fears that the companies will have to dedicate an eye to check processes and make sure that it follows the changing government guidelines.

In an interview with TOI, Agarwal states that a policy framework should be enabling and recognize e-commerce as a significant face of economic recovery and growth of India. He also said that there must be efforts towards eliminating friction points and enabling more ease for doing business.

The statement appeared weeks after Piyush Goyal, commerce and industry minister said that the government may issue clarifications to assure that e-commerce marketplaces such as Amazon follow the rules in letter and spirit. Meanwhile, the government is working on a new e-commerce policy where several issues are being discussed.

Agarwal added that Amazon produced two lakh direct and indirect jobs in India in 2020 as it ramped up operations amid the pandemic to meet growing demand of e-commerce.

He continues that, there will always be vested interests who would resist to embrace the change and a surge of 1.5 lakh new sellers came online just last year. It's no secret that Cloudtail and Appario Retail (where Amazon is joint venture partner in the parent firms of these sellers) are among its seven lakh sellers and that it has publicly announced changes to ensure compliance. Currently in the U.S, the Amazon India Boss blames vested interests for seeking to distract company employees.

The statement appeared weeks after Piyush Goyal, commerce and industry minister said that the government may issue clarifications to assure that e-commerce marketplaces such as Amazon follow the rules in letter and spirit

Agarwal explained that Amazon is transparent in its partnership with all its partners. He also added that the allegations don’t represent facts and reality.

Apart from complaints from local traders Amazon is also locked on legal battles with Future Group over the latter selling its retail assets to RIL in a Rs. 24,713 crore deal as it seeks to block the transaction.