A world of 3D pens without software or computer assistance 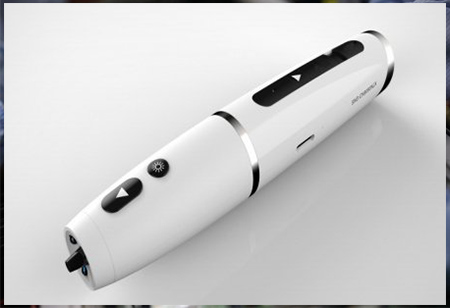 A 3D penis an object that assists a buyer to draw elements they want beyond using any software or computers. An ordinary pen functions with ink whereas a 3D pen melts eco-friendly by plastic using heat that slime out of the end point of the pen. The function of this particular 3D Pen is slightly similar to the hot glue gun which is way too familiar for common people.

plastic. The plastic fibre in the pen melts before using. These pens are used to create several 3D designs on papers or on the top of any other shape. It is essentially constructed to help the artists for creating better art pieces.The arrival of 3D Printing Pen gives the buyer or the user boundless flexibility regarding printing tender objects. The pen and its principals match that of a glue gun.

The movements of the hand can be quickly identified by the 3D pen and complicated designs can be created quickly and easily. This pen is used to project and beautify an object. For example if an object has some places to be filled or any defect parts in the object, this can be replaced or filled with the use of a 3D pen. Any defective parts can be covered and beautified using the pen and also can provide a proper outer finish to the object.

According to the team that developed the pen, “the Polyes Q1’s resins will be available in a wide variety of colours (the entire rainbow spectrum), including glittering, and they will be safe to touch, meaning the pen can be used by artists to draw three dimensional shapes right on the skin.” Kids are more attracted to these pens as it is more easy and attractive to them and can pull out their creativity and imagination as it is.

In the future this pen is more likely to be used by the common people and will be used widely as it is a user friendly object.