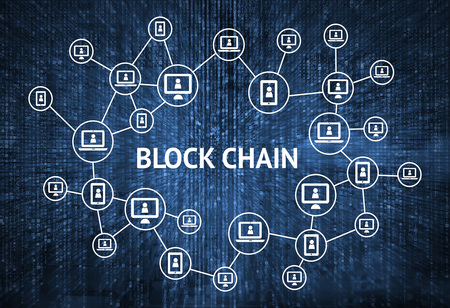 Blockchain is basically a distributed database that records all transactions and digital events between the participating members over the internet. The term Blockchain first appeared on a research paper termed as “Bitcoin: A peer to peer electronic cash system”, published by an individual named Satoshi Nakamoto back in 2008. Blockchain technology records transactions in the digital space, which is then distributed over multiple networks thus rendering it incorruptible.

2016, the Cryptocurrency market was valued to be around 9 billion US Dollar only. By November 2019, it crossed the 420 billion mark within a space of just 3 years. This sudden explosion of Cryptocurrency has mustered the undivided attention of entrepreneurs, media and the financial institutions.

Businesses as well as individuals are developing trust in Blockchain technology because of its unique transaction mechanism. In case of a digital transaction, Blockchain provides each individual involved two records of the transaction – one public copy and the other private, which is then further distributed to a third party. The entire process ensures that fraudulent transactions do not take place. This distributed nature of Blockchain garners a sense of trust between the people or organizations involved in digital transaction. The application of Blockchain technology is not limited to the domain of Cryptocurrency alone. Supply Chain is yet another example where Blockchain technology is being utilized. Here, Blockchain enables cross-border payments, currency conversions and keeps record of intermediaries receiving their payment cuts. In fact any business operation that requires record verification and transparency in its payments can use Blockchain to their advantage.

Blockchain offers certain advantages which the typical databases or IP addresses fail to provide. Unlike conventional databases Blockchain has a decentralized nature - it means that there is no central authority presiding over the data as the records are distributed over several nodes or blocks online. This mechanism has other implications as well such as it is impossible for hackers to hack the databases and if a particular node or block fails, data can be obtained from other nodes.

Blockchain has enabled businesses and people around the world to bid farewell to all the middlemen, bankers, legal agencies and hackers. In the upcoming decade everything from the future of finance to the future of data security will be decided by Blockchain technology.