Blockchain Platforms You Need to Know About 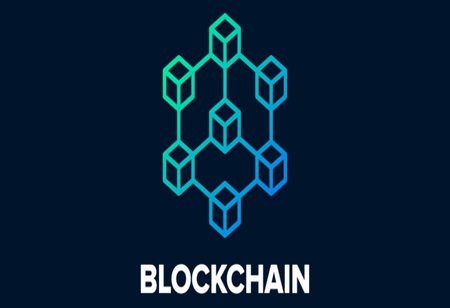 1. Ethereum – Ethereum has been in the limelight for quite some time. It was founded by Vitalk Buterin in the year of 2014 and has been an effective and open-source of Blockchain forming the platform for development of other applications. It is open for public use, reliable platform to work on and Github users vehemently follow Ethereum. A multi-language application, Ethereum supports applications like C++ and Python.

It is real-only history inquiries, collaborates more than 180 companies and also makes production-ready for those.

3. IBM Blockchain – A pioneering Blockchain company which is providing a platform for comprehensive business operations. One division of IBM is dedicated in making Blockchain-related applications. It supports Go and Java, and offers permissioned network.

4. Multichain – An open-source Blockchain platform creating permission network. It supports inside operations and across industry operations. It is also a platform preferred by Github users. Multichain is free and open-source pricing. C, C++, Python and Javascript are the languages supported by Multichain.

5. Hydrachain – Supported by Python, and by following Ethereum protocol, permissioned network, Hydrachain has risen as a collaborative initiative of Ethereum and brainbot technologies. Mostly, Hydrachain is used to create private ledger for companies.

6. Ripple – Linking banks, digital assets exchanges and payment providers, Ripple has made currency exchange easy. It has gained popularity as Ethereum and Bitcoing. Ripple got introduced in 2012 and since then it has been an exclusive medium for performing currency. Ripple’s top speed guarantees five transactions per second, giving it the stature of a faster and efficient platform.

7. R3 Corda – Most of the Blockchain users are familiar with R3 Corda. Renowned financial institutions collaborated for R3 Corda. Since its founding in 2013, R3 Cord is making Blockchain users traverse new areas. It has given rise to DLT platform. R3 Corda is enthralled to commercial segment, healthcare, trade finance, and supply chain.

8. BigChainDB – With features like Custom assets, and private and public network, BigChainDB is an open-source Blockchain platform.

9. OpenChain – OpenChain’s key feature is private network and by supporting JavaScript, it is an open-source platform. It is used by companies for managing digital assets and includes customized permission at different levels.

10. IOTA – IOTA is the latest development in the Blockchain arena. As an addition to open-source Blockchain technology, IOTA’s key features include development of public and permissioned network, nano payments and token-based pricing.