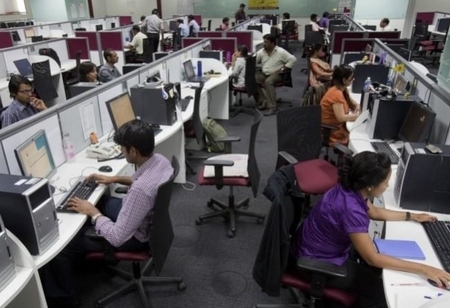 Less than four weeks ahead of the US presidential election, the Department of Homeland Security (DHS) announces an interim final rule (IFR) that infuses new restrictions to the country’s H-1B non-immigrant visa program. The H-1B visa program allows organizations in the US to employ foreign workers in specialty occupations requiring theoretical or technical expertise. Banking on the program, a large number of technology companies in the country hire tens of thousands of employees each year from countries like India and China. The new rule will slow down this inflow significantly.

Homeland Security says that the amendments are to guarantee that H-1B petitions are approved only for qualified beneficiaries and petitioners. The new rule will narrow the definition of ‘specialty occupation’ as Congress intended by closing the overbroad definition that allowed companies to game the system.

According to Homeland Security, more than a half million H-1B non-immigrants in the United States have been used to displace U.S. workers. With the new rules to close loopholes and preventing the displacement of the American workers, the US companies will have to make ‘real’ offers to ‘real employees’.

In a statement, Homeland Security’s acting Secretary Chad Wolf said, “We have entered an era in which economic security is an integral part of homeland security. Put simply, economic security is homeland security. In response, we must do everything we can within the bounds of the law to make sure the American worker is put first. The Department of Homeland Security is honored to take this important step toward putting Americans first and to continue to implement President Trump’s agenda to keep our economy secure.”

The IFR will be effective 60 days after its publication in the Federal Register. United States Citizenship and Immigration Services (USCIS), which a subdivision of DHS will be responsible to ensure that the new rule will not worsen the economic crisis caused by COVID-19 and adversely affect wages and working conditions of similarly employed U.S. workers.