CoWin to Expand to Other Health Services 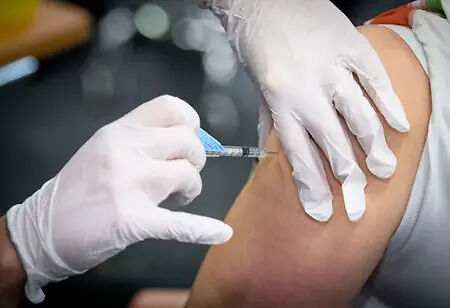 The digital platform, which now records immunization data of adult Indian citizens and aids with immunization appointments, would be required to record data on child immunization as well as blood banks, according to RS Sharma, chief executive officer of the National Health Authority.

In its fight against the coronavirus pandemic, India has administered nearly one billion COVID-19 doses. The redesigned CoWin will assist the federal government in determining whether there are any flaws in public health care systems, particularly those that are handled by a slew of state governments and where data is prone to faltering.

It could also be tied to the government's major public health insurance program, the Ayushman Bharat Digital Mission - the body in charge of putting the plan into action – and pave the way for unique health identity numbers

Surprisingly, around 50 countries across Central Asia, Latin America, and Africa have expressed interest in adopting the immunization platform, with Canada and Mexico showing particular interest.

As a result of these interests, the government decided to make CoWin an open-source platform, with enterprises that implement the project receiving certification.

These businesses are then allegedly trained in the technology and will be able to tailor the vaccination platform to meet the needs of other countries. By doing so, corporations will not only be able to comprehend how the system works, but they will also be able to analyze the process of giving the platform to interested countries.

In India, the digital platform, which had been plagued by technical issues at first, also faced concerns about privacy and increased surveillance. There is no data protection law in the country, and the bill is currently being reviewed by a committee of lawmakers. The CoWin data, Sharma claimed, was safe and secure, says Sharma, chief architect.

"Now that we have this platform, we can truly re-purpose it for a lot of other things. It could also be tied to the government's major public health insurance program, the Ayushman Bharat Digital Mission - the body in charge of putting the plan into action – and pave the way for unique health identity numbers, according to him.