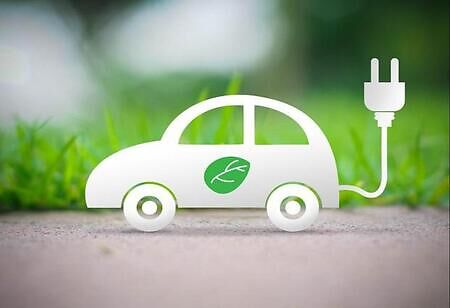 Sales and production of electric two-wheelers are set to take a hit just when the demand was rising, with the government stalling subsidy disbursal amounting to Rs.1,000 crore to half a dozen companies including Hero Electric and Okinawa Autotech.

Subsidy payments were to be made under FAME-II (Faster Adoption and Manufacturing of Electric Vehicles) initiative, the government's flagship incentive scheme aimed at boosting manufacturing and sales of electric vehicles (EV). But the payments have stopped since April 2022 due to alleged violations of local value addition criteria under the scheme.

Even as a probe is underway to ascertain these irregularities, companies said the stoppage of payouts - already passed on to the customers on sale of vehicles - is hurting cash flows and stands to disrupt operations in the industry. If the payments don't resume, sales of electric two-wheelers may miss the one million mark projected at the start of the year and affect expansion plans of the manufacturers

It is instead intended that once it is proven that they have met the localisation criteria while availing of incentives, the payments will be released

Sales of electric two-wheelers stood at 358,318 units in the first seven months of the financial year, data available on Vahan portal of the ministry of road, transport & highways (MoRTH). To be sure, sales of electric two-wheelers till October are higher by about 55 percent over 231,378 units sold in the whole of the last financial year, but are about a third of the targeted sales of 1 million units in FY23.

Electric two-wheeler sales have been inching up in the last one year after the government revised upwards incentives under FAME-II.

The government provides an incentive of Rs 15,000 per kWh on electric two-wheelers, capped at 40 percent of the total vehicle cost, provided they meet specified localisation criteria. The incentive is given to customers and reimbursed to original equipment manufacturers (OEMs) by the government on submitting proof of sale within 45-90 days.

It is said that the intent was not to penalise electric vehicle makers but to promote development of the EV ecosystem in the country. It is instead intended that once it is proven that they have met the localisation criteria while availing of incentives, the payments will be released, and if any company failed to meet the required localisation criteria, it should not have availed of the subsidies.