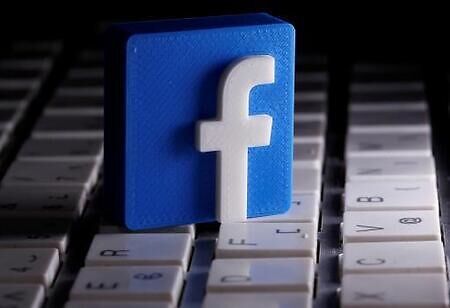 Mr. Aggarwal is a 26-year veteran of the Indian Administrative Service (IAS) having served across nine districts in Uttar Pradesh as a District Magistrate.

He oversaw India's first ever national policy on Intellectual Property Rights (IPRs) as Joint Secretary in the Department for Promotion of Industry and Internal Trade (M/o Commerce) and was essential in the digital transformation of India's IP offices during his time as an administrative officer.

Apart from being India's principal negotiator on IPRs with other nations, he has been extensively connected with the India-US bilateral trade conference.

“Rajiv will contribute to our mission of building transparency, accountability, empowered, and safe communities, all of which we recognize as our responsibility”, says Mr.Mohan.

Mr.Aggarwal comes from heading public policy in India South Asia from Uber. His appointment follows a flurry of senior and executive hires in recent months in marketing, alliances, communications, and other critical areas, indicating Facebook's growing commitment to India.

He is now said to be in charge of the social media giant’s user safety, data protection and privacy, inclusion and internet governance.

Facebook’s vice president and managing director Ajit Mohan, will be the individual whom Mr.Aggarwal is expected to report to under the India leadership team. Speaking on the appointment, Mr.Mohan says that Facebook is an ally for India's exciting economic and social development, in which digital plays a key role.

“Rajiv will contribute to our mission of building transparency, accountability, empowered, and safe communities, all of which we recognize as our responsibility”, says Mr.Mohan.