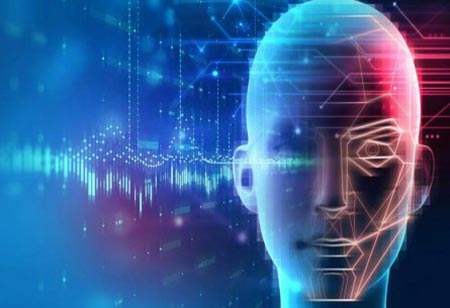 India has battened down the hatches for installing a mass surveillance system nationwide in an effort to ensnare criminals and find missing children. The use of facial recognition technology is expected to modernize the police force, enhance information gathering and criminal identification, and verifying process. The daunting scope of equipping CCTV cameras across the length and breadth of the country would match images from various other CCTV foot ages. By feeding on the database that has encompassed the mug shots of criminals, passport photos and images collected by agencies, the devised platform will enable photo searches too.

Technocrats and authorities doubt the feasibility of carrying out such a large project in a short time. Enveloping the country with enough surveillance cameras integrated with the facial recognition technology possess a bigger challenge, while India lags way behind many countries for the number of installed working security cameras. Having said of the objective, shaping a centralized platform that accommodates various levels of technological operations will not be a hardest task.

One of the major concern raised by the other arms of the Indian social system, is the issue of privacy. Though the evolution of cloud computing and artificial intelligence technologies have popularized the use of facial recognition worldwide, there is a growing backlash among the communities, with celebrating the word ‘anti-surveillance’. In the light of such concerns, Indian government is bound to take listed inefficiencies of the technology into account. The facial recognition technology has shown inaccuracies several times in identifying dark-skinned women, and even transgender people. Use of such surveillance measures over a minority again opens door for other issues such as human rights violation. To erase the notion that keeps saying ‘being watched is being safe’ is important to consider, while it resonates more of a constant curfew over individual autonomy.

However, the proposal being entered the privacy minefield, the country’s current status in lacking a strong legislation with regard to data collection and usage shows that the country has more room for improvement and rethinking. While embracing the use of advanced technology to curb the increasing criminal activities, India has put itself in a tightrope in installing a national facial recognition database.